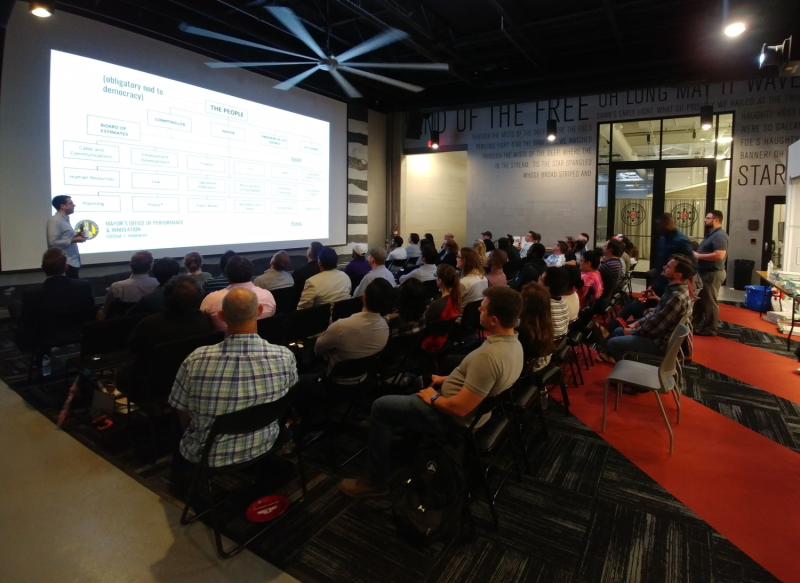 Our monthly events feature presentations and discussions from local experts. 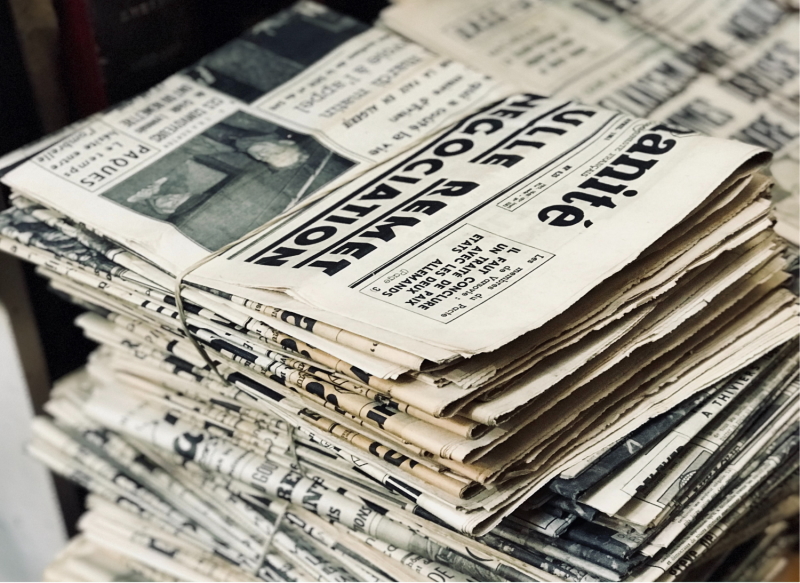 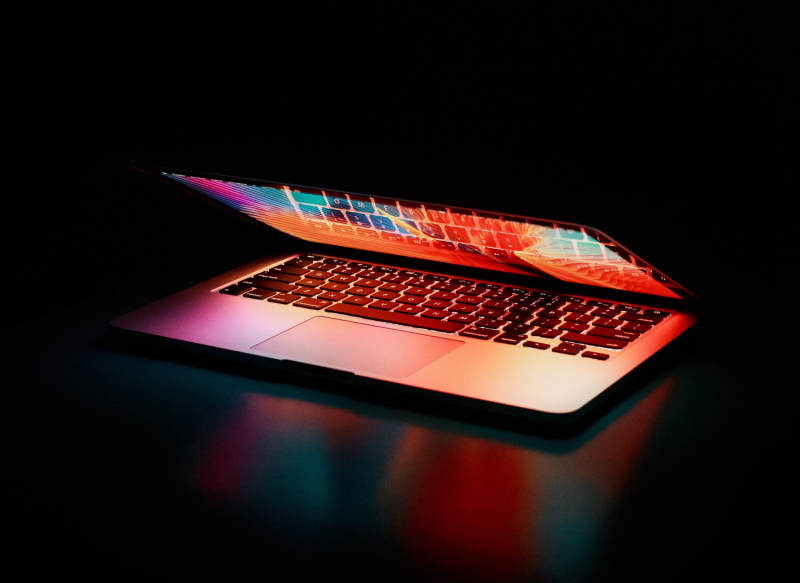 Register for one of our upcoming events!

Using AWS, Terraform, and Ansible to Automate Splunk at Scale

'Automate everything' is a key tenet of DevOps. Building a quality, automated infrastructure can be overwhelming and challenging, but with tools such as AWS, Terraform, and Ansible, one can build up a system that can both support the needs of the Sofware Engineers while maintaining the sanity of the DevOps Engineer.

Pitfalls and Challenges of ML-Powered Applications

As a field, we often hear about success stories. This is true in research, where a publishing incentive can pressure authors to focus on consistently exceeding state of the art results. It is also true in industry, where companies attempt to attract engineering talent by describing how impressive their production ML systems are. However, every practitioner here knows that in engineering and in ML, the road to success is paved with failures. The field of ML in production is new, and so has a lack of cautionary tales of things that can go wrong with models.

Recent videos of our events can be found below. More are available at YouTube.

This meetup featured two talks. Like many collectibles, comic books and graphic novels have a wide price trajectory. For a comic book business, the earlier you identify which items will rise or fall in price, the more you maximize your profits. The best course of action would be to purchase comics that are destined to appreciate in bulk from a distributor at wholesale prices. To do so, you need a way to identify which comics will appreciate in value. In the first talk, learn how to prdict how much a comic will appreciate when no longer available from the distributor. A

According to the American Society for the Prevention of Cruelty to Animals (ASPCA), approximately 6.5 million animals enter animal shelters in the United States each year, roughly half dogs and half cats. Only half of these animals get adopted, and about 25% of them are euthanized every year. Although some animals may be euthanized because they are dangerous, there are many innocent animals that lose their lives because they could not find a home. In this talk, learn what traits impact whether an animal will be adopted.

An understanding of psychology—specifically the psychology behind how users behave and interact with digital interfaces—is perhaps the single most valuable non-design skill a designer can have. The most elegant design can fail if it forces users to conform to the design rather than working within the “blueprint” of how humans perceive and process the world around them. Join Jon as he talks about this book Laws of UX, a guide that explains how you can apply key principles in psychology to build products and experiences that are more intuitive and human-centered.

Blockchain offers transparency, fraud prevention, and immutable ground truth for the data management part of any application. While it is a general-purpose technology, there are some uses within the enterprise that are more practical right now: system/physical access controls, identity management...

Onboard to the Cloud with AWS Cloud9 and Python

AWS Lambda functions are the building blocks for creating serverless applications on AWS. In this online training, you use Python to develop Lambda functions that communicate with essential AWS services: API Gateway, SQS, SNS, Step Functions, and Cloudwatch functions.

Interesting articles, tools, and tutorials. More are available at our newsletter archive.

We are proudly supported by the following organizations.

Erias Ventures was founded to serve its customers with an entrepreneurship mindset. We value taking action, having the courage to commit, and persevering through challenges and failures.